LAN switching is a form of packet switching used in local area networks (LAN). Switching technologies are crucial to network design, as they allow traffic to be sent only where it is needed in most cases, using fast, hardware-based methods. LAN switching uses different kinds of network switches. Basic switch is marked as layer 2 switch and could be found in nearly all LAN around. Layer 3 or layer 4 switch requires advanced technology (see managed switch) and are more expensive, and thus could be found in larger LAN or in the special network environment.

A router[a] is a networking device that forwards data packets between computer networks. Routers perform the "traffic directing" functions on the Internet. A data packet is typically forwarded from one router to another through the networks that constitute the internetwork until it reaches its destination node. 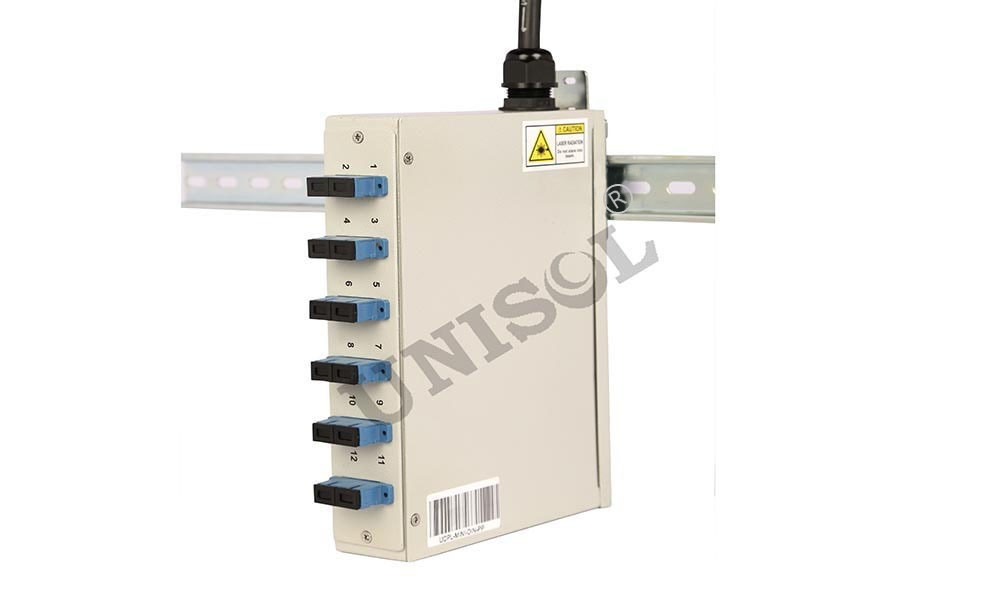 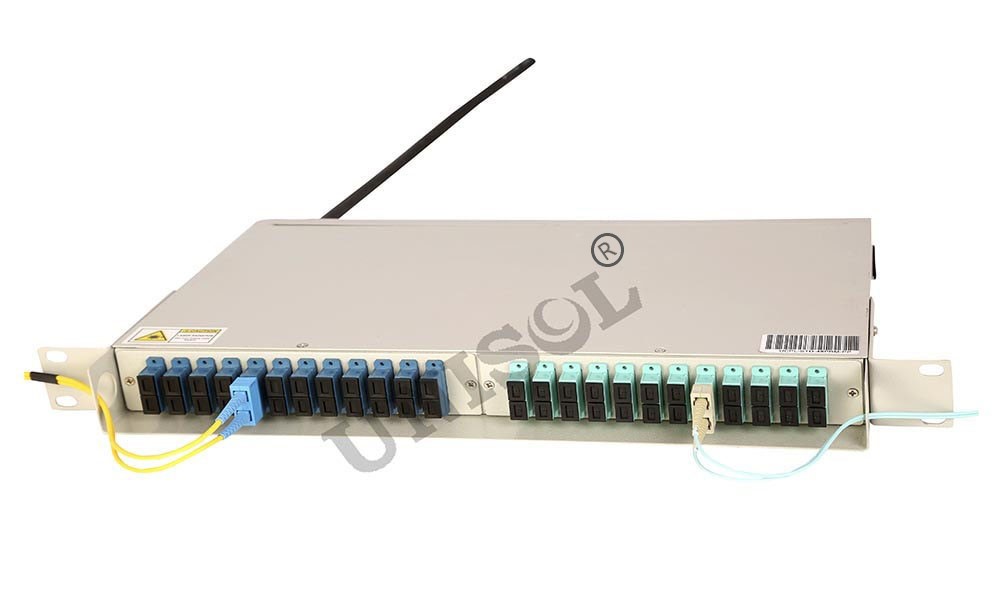 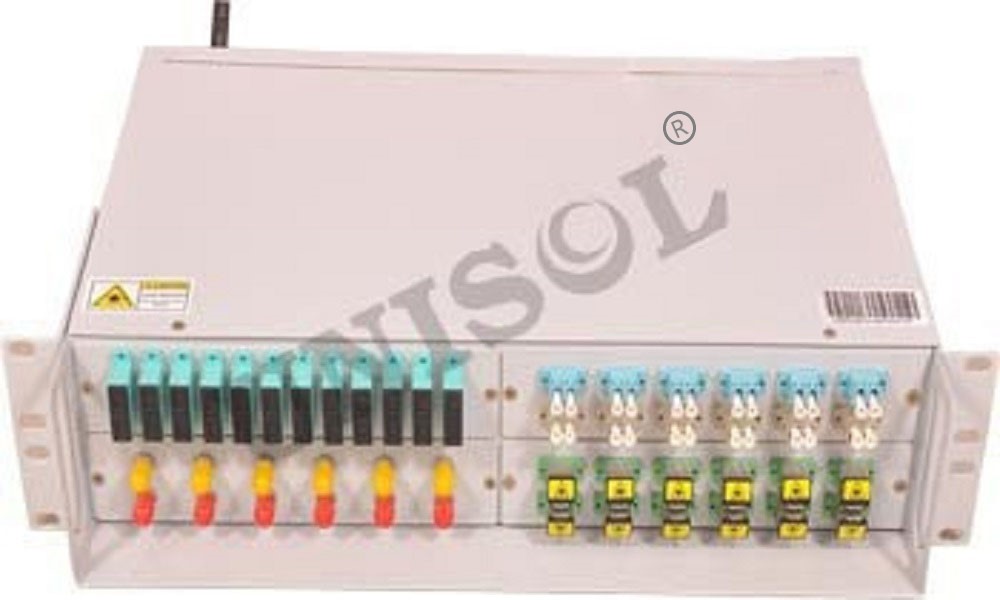 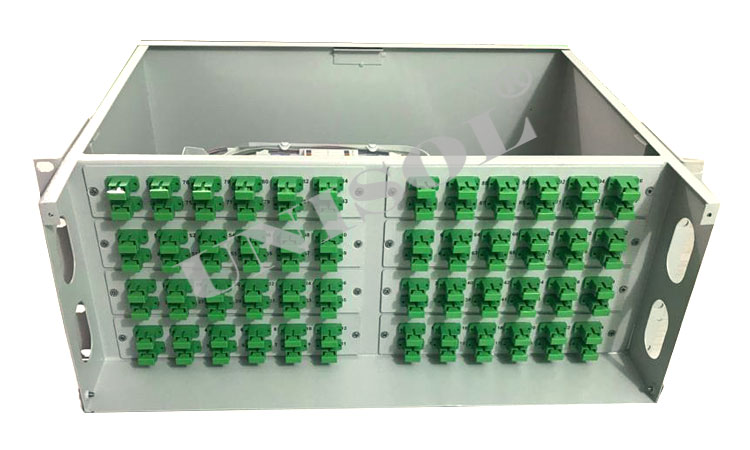 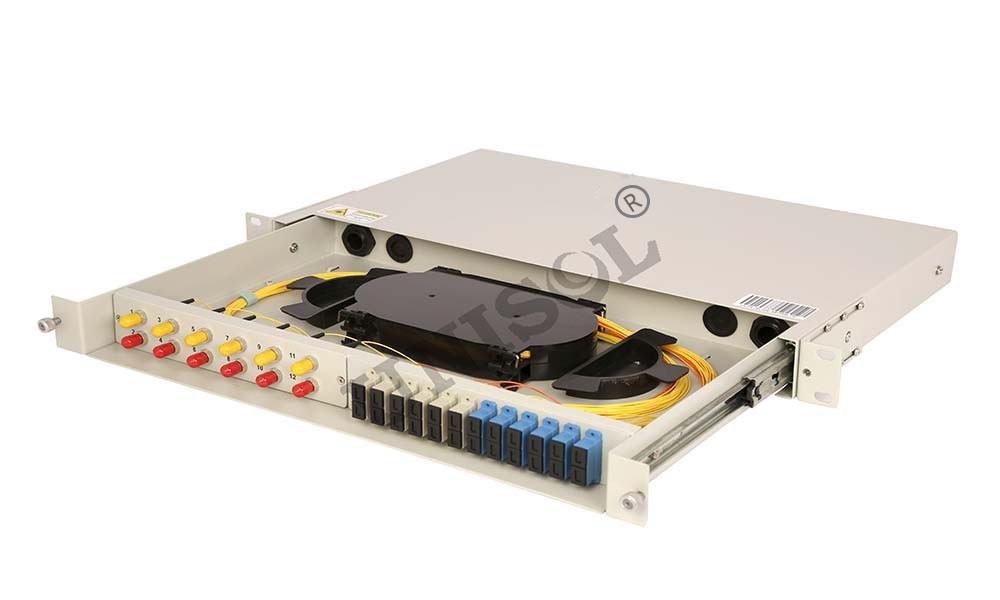 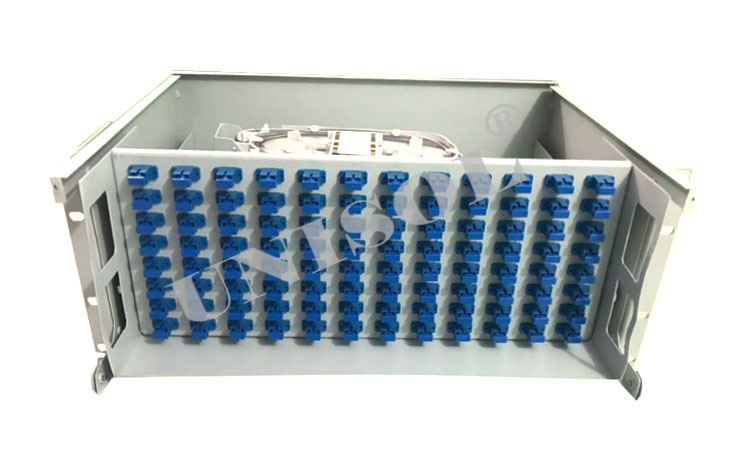 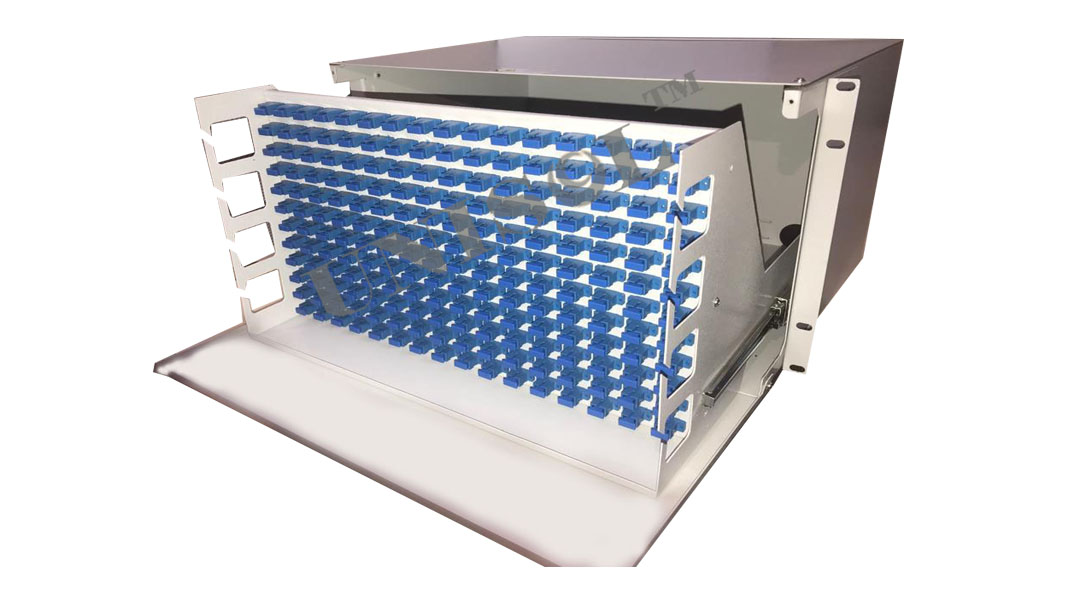 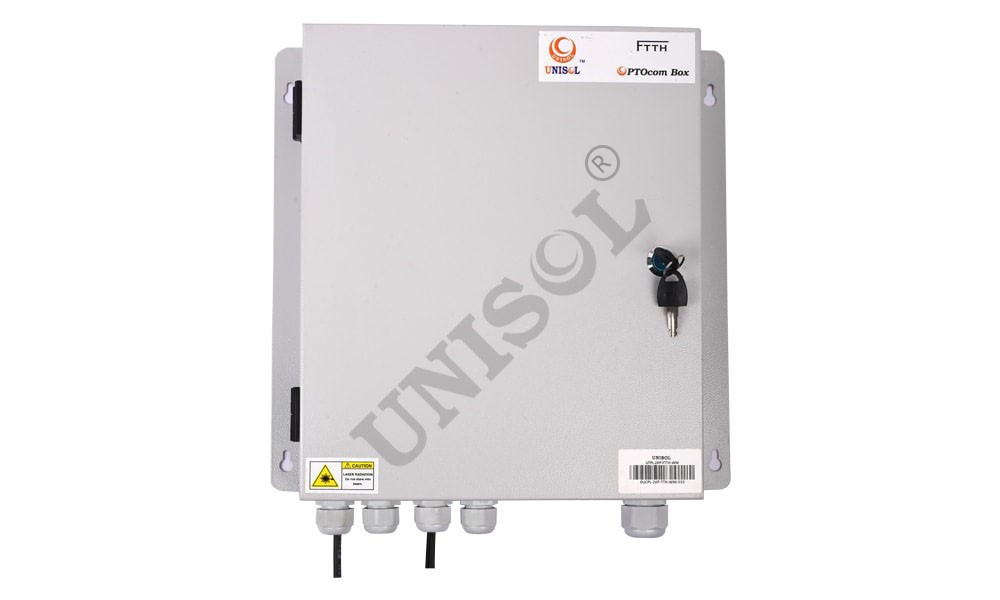 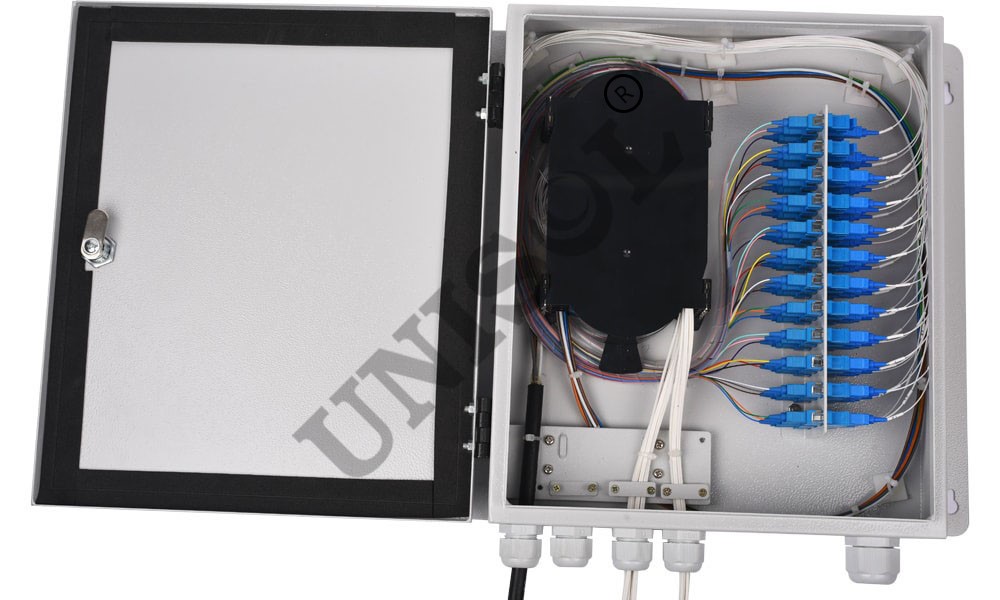 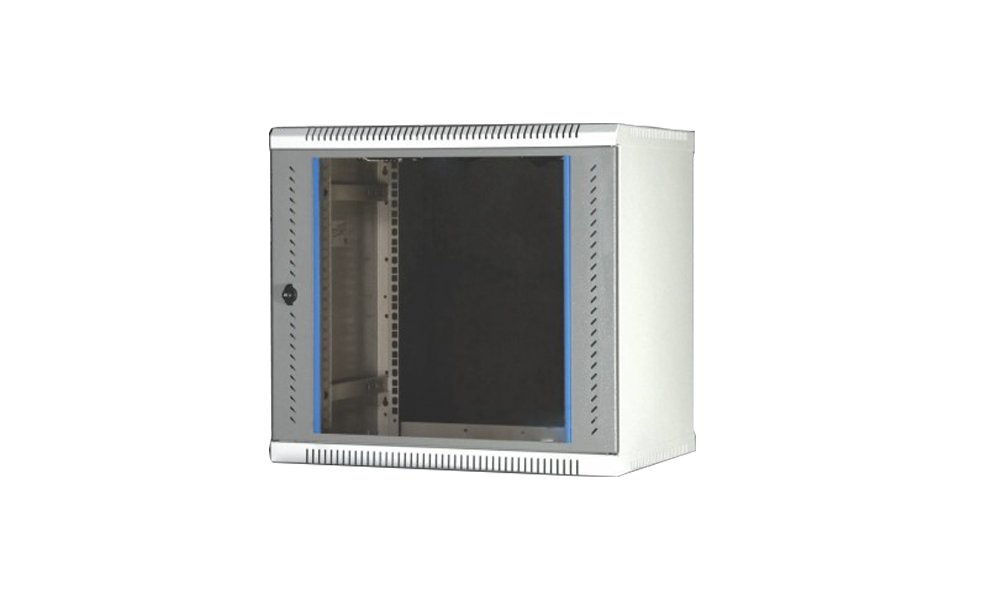 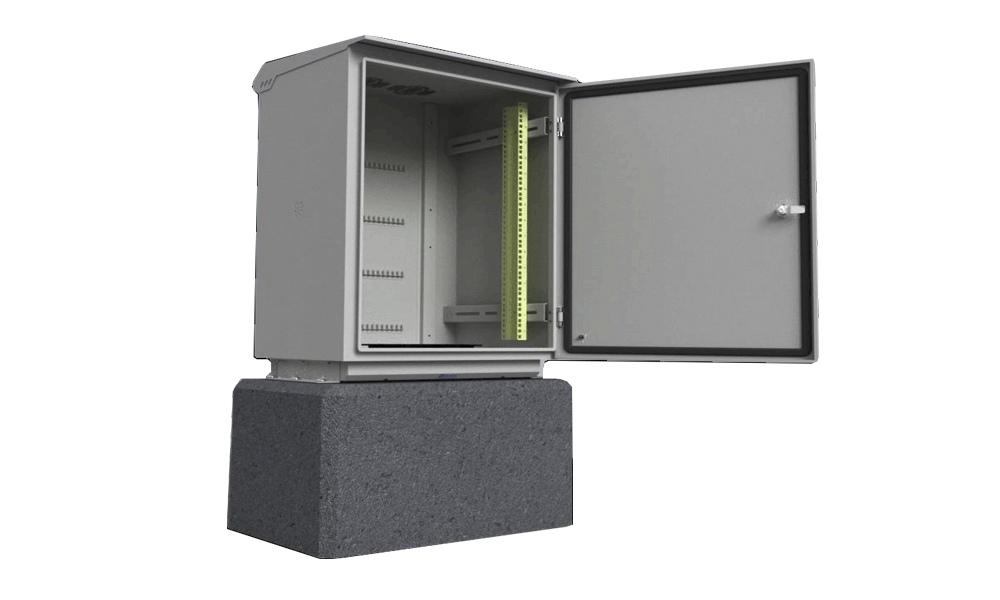